In Newlands, it's not all about the golf - read more about our other activities.

The Biodiversity group was set up in 2009 under the Presidency of John McKiernan.

The objective of the group is to increase awareness of the biodiversity on our golf course among our members, and in doing so to contribute to its protection for the future.

Current activities include the labelling of about 200 of the most interesting trees on the course, the maintenance of these labels and the placement of nesting boxes to encourage birds to breed on the course.

The group works closely with the Gardening group to encourage planting of wild flowers and other plants to encourage insect and bird life.

In order to help appreciation of the diversity of bird life on the course, two dawn chorus walks and two evening chorus walks were held with the assistance of Birdwatch Ireland.

If members are interested in reviving this activity, please talk to any member of the Biodiversity group. 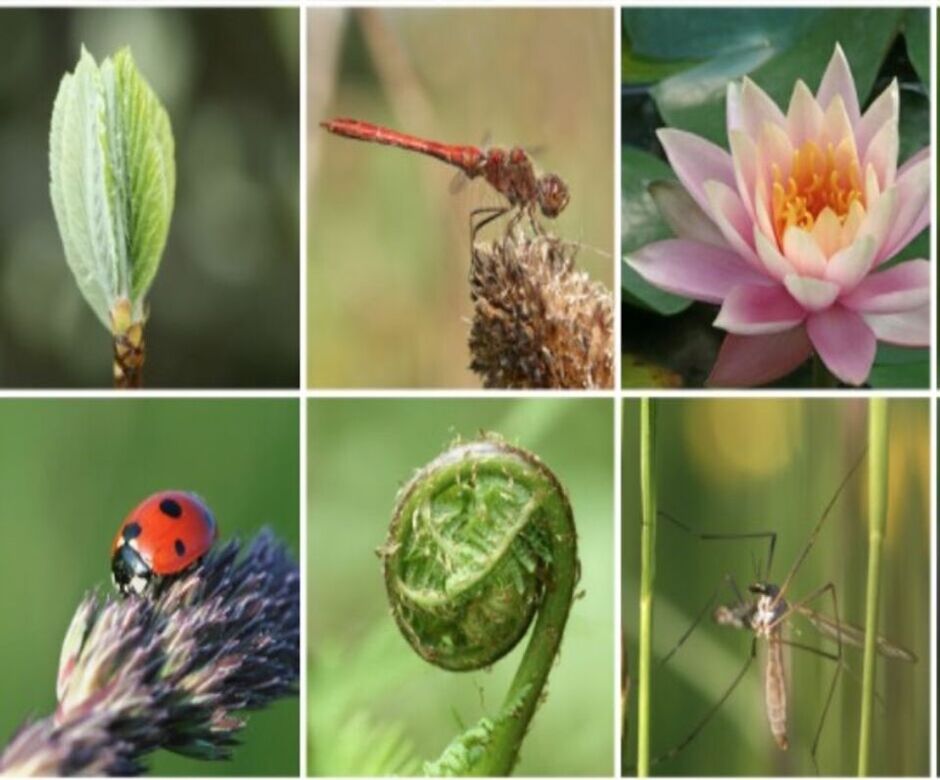 Short mat bowls is an indoor sport in which players attempt to score points by rolling a heavy ball along a fairly flat surface, to gain as many shots as possible by getting their bowls nearer to the jack than their opponents, and so outscore them. The game is a modern variation on Lawn bowls from which the game is derived.

The game is played throughout the winter in the Restaurant area of the Clubhouse on Thursday evenings. Membership is currently closed and a waiting list for members wishing to join is available however this is also over subscribed. 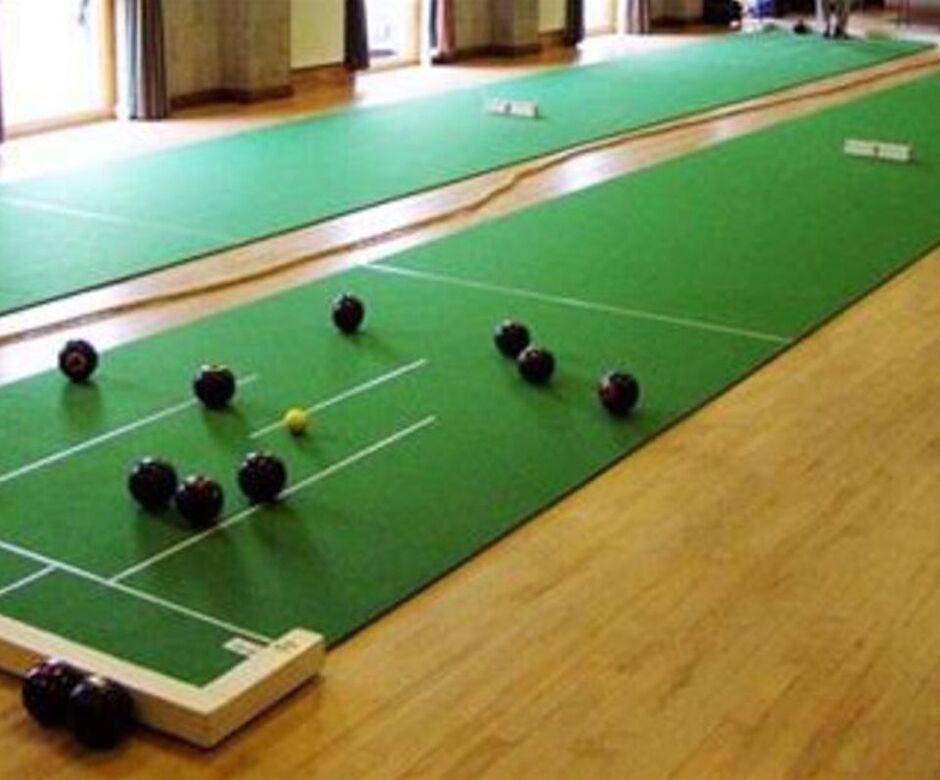 The Newlands Bridge Club organises bridge games in the club on Tuesday evenings during the Winter months.  The season commences in September and continues until May each year.

The current membership stands at 97, including 5 Honorary members, and a number of non-golfing members.

The competition is organised into two sections, and 13 to 15 tables usually participate.

The President’s Prize, played annually, is our most prestigious competition, and a much sought after prize.

The club also runs three major fund-raisers during the year:

The Bridge Committee are happy to discuss membership, please contact them if you are interested in joining or taking lessons. 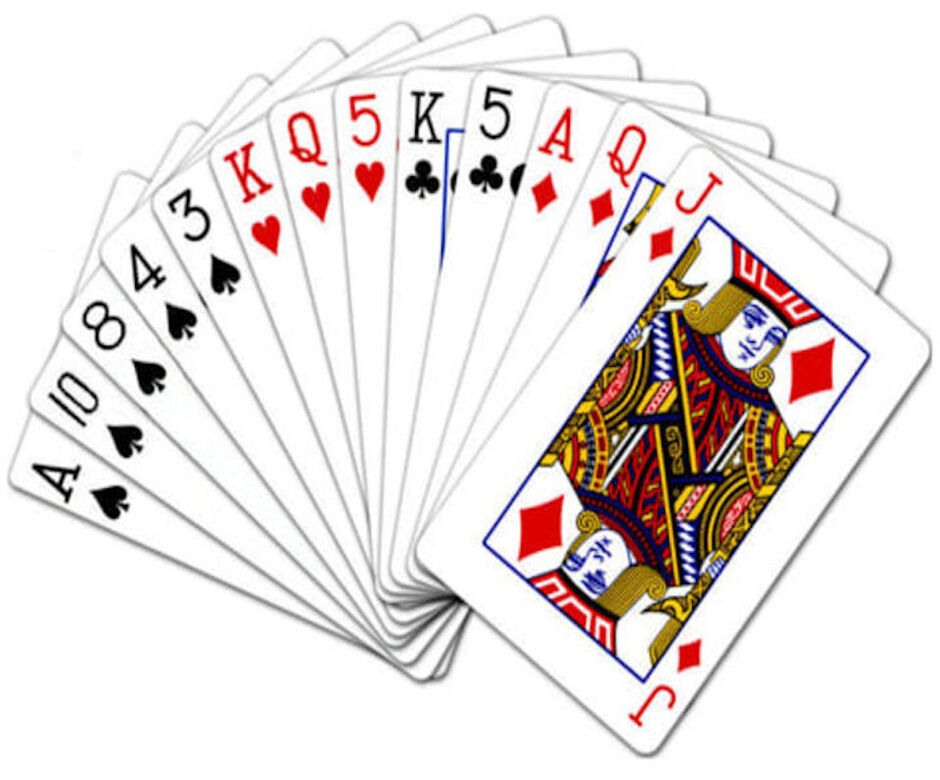 In Newlands we also play competitive snooker, and usually enter teams into a local snooker league.

The league consists of approximately ten teams, all playing each other on a home and away basis.

The leagues commences in October each year, and matches take place on a Thursday evening throughout the winter months.  The finals usually take place in March.

There is also a knockout Paddy O’Brien trophy tournament, where we are joined by clubs who don’t participate in the league we play in. While the matches are always very competitive, the games are played in a spirit of fun and friendship and enjoyed by all our members.

An in-house Singles and a Doubles competition complete our list of competitions during the year.

All Newlands members are welcome to play in these competitions and we look forward to seeing some new faces for the coming snooker season. 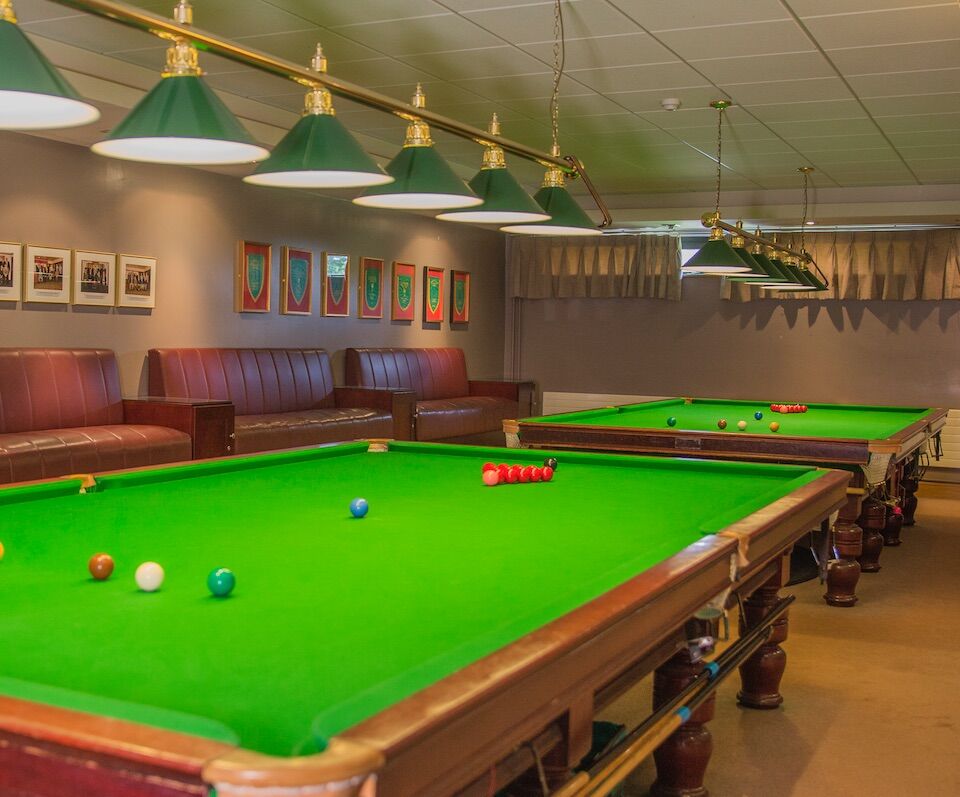 The Newlands Singers rehearse and perform an eclectic range of music from Christmas Carols, hymns for the Annual Remembrance Service and songs for other special events.

The group rehearse at 8pm on Thursday evenings in the Robinhood room.

New musicians and singers will be most welcome. 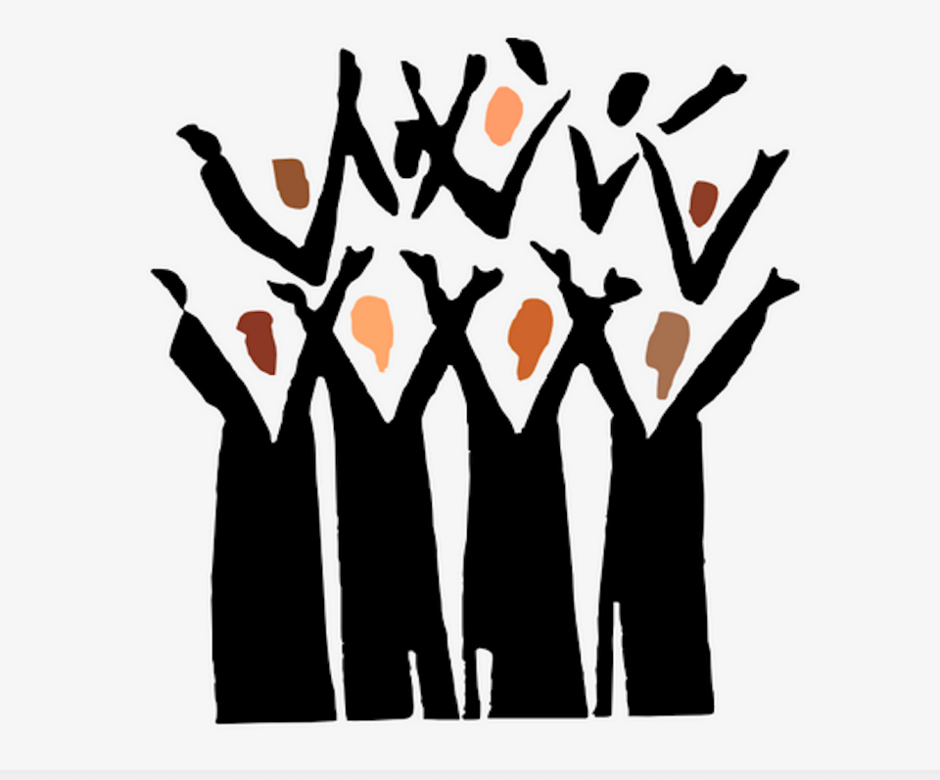 
An important part of our club are those activities organised by the social committee under the stewardship of the Social Committee.

The main aim of this group is to extend the enjoyment of our club through golf and other events to allow all members and their families to get the most out of their Newlands membership.

In the past the social committee have arranged golf competitions aligned with the kick-off time of six nation rugby internationals that allowed members to play a round of golf followed by the enjoyment and excitement of the game in the company of fellow members.

Other events on the social calendar include fashion shows,  quiz nights, bingo, poker, music nights.  In fact the Social Committee run a host of  events some of which take place after major competitions. 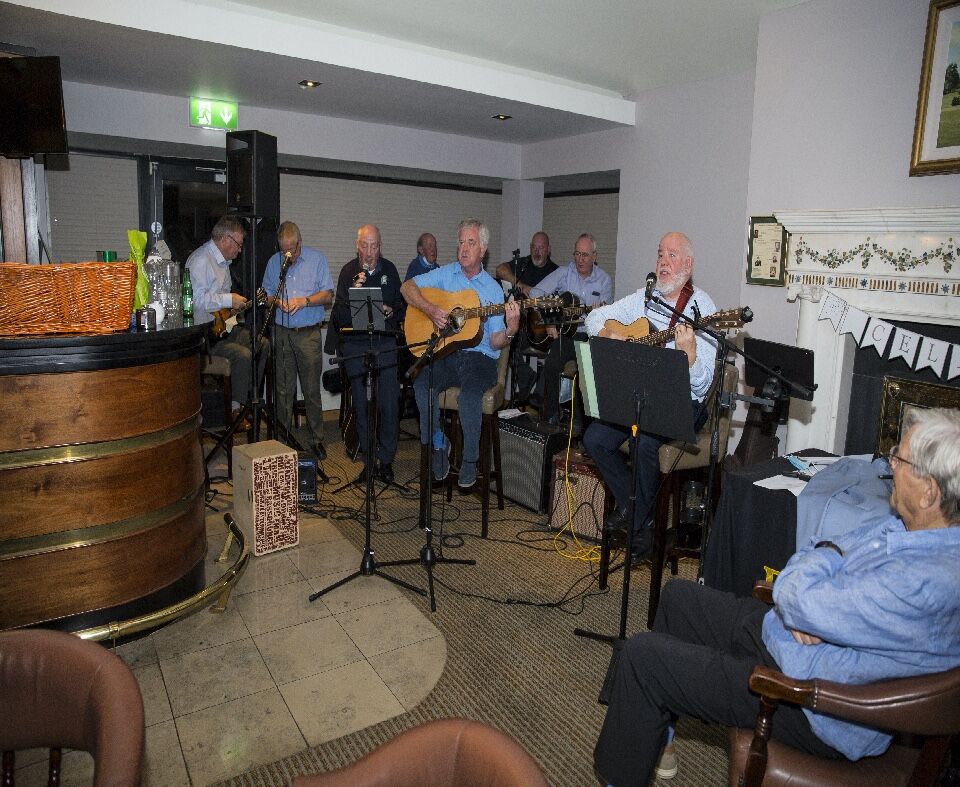